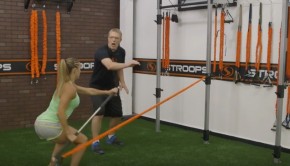 VIDEO: Keep Fitness and Motivation up during the Winter!

Want to be ready when 2017 paddling season kicks off? You might want to do those exercises on top of [… 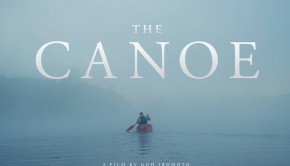 Trailer « The Canoe » of Goh Iromoto.

It’s hard to describe the hundreds years of history and the modern performance that gather the passion of canoes. Goh [… 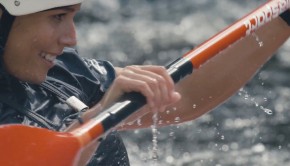 Canoeing: Going From the Roots to the Modern Performance.

At Paddle World we like all kind of paddling. We get excited for about anything that involves a paddle. Watch [… 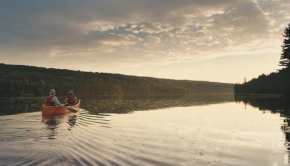 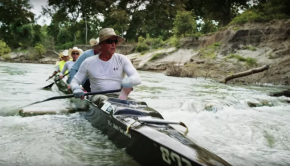 Check out this canoeist paddling in a quite area and gets all of a sudden hundreds of fishing jumping around, [… 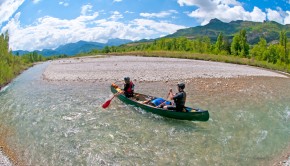