Trent McCrerey and Knox Hammack. Trent and Knox are pro kayakers that won TGR’s community entry for the Tough Fun […

Even in this video is getting a bit old, it still remind us to get out there and send some […

In this video Bradley Beamish and his friends where fishing on their kayaks near East London South Africa. The water was [… 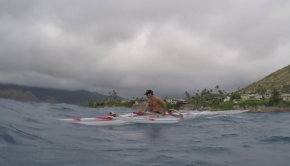 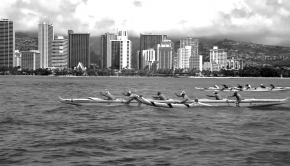 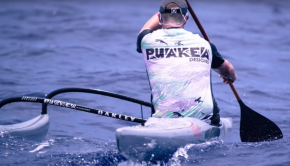 Canoe designer and championship coach, John Puakea teaches us the Tahitian paddling technique that Shell Va’a is using to dominate [… 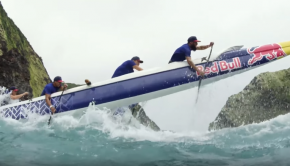 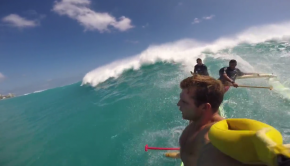 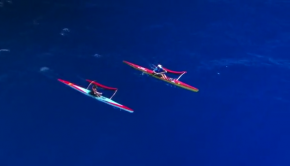 There are few paddlers in the world that can match experience and knowledge of Nappy Napoleon. If there were degrees […