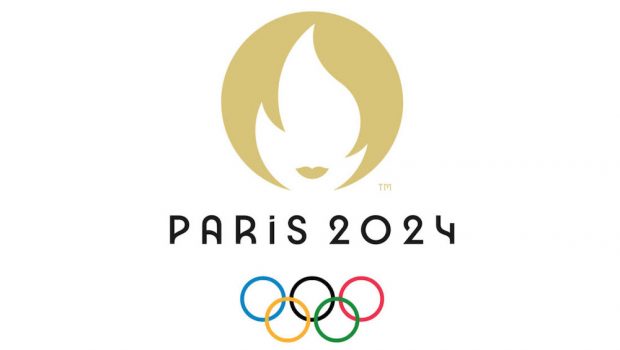 As excitement builds ahead of the 2024 Paris Olympic, the International Canoe Federation has released details on how athletes can qualify for the events.

The Path to the Paris Games will see the introduction of extreme slalom to the Olympic program, and new race distances in canoe sprint.

The one-year delay to the Tokyo Olympics has created a three-year Olympic cycle leading into Paris, with athletes and their support staff eagerly awaiting confirmation of their path to the biggest sporting stage in the paddling world.

The qualification program released today confirms several routes for athletes to qualify for Paris, with an emphasis once again on the universality of canoe sports. As in previous games, quotas exist to ensure there is representation from regions around the world.

The Path to Paris will be almost as exciting as the Games themselves, and will include world and continental championships.

“The dust has barely settled on what was an incredible Tokyo 2020, held in incredibly trying circumstances, and now we are already turning our focus to Paris in 2024,” ICF President, Thomas Konietzko, said.

“We have worked to make the qualifying path for the next Olympic Games as simple and as open as possible for our athletes, while making sure our image as a global sport is upheld.

“Our first international event for 2022 begins this month, and there will be a lot of excitement as everyone turns their minds to Paris. We wish all athletes all the best on this thrilling journey.”

The qualification system for Paris 2024 canoe sprint can be found here.

The qualification system for Paris 2024 canoe slalom can be found here. 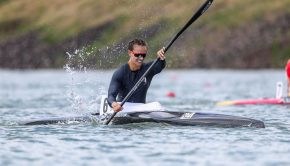 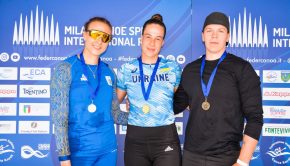 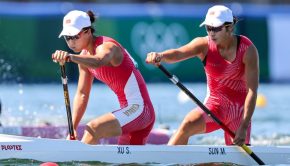 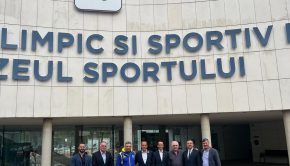 Konietzko thanks Romania for incredible support of Ukrainian athletes →