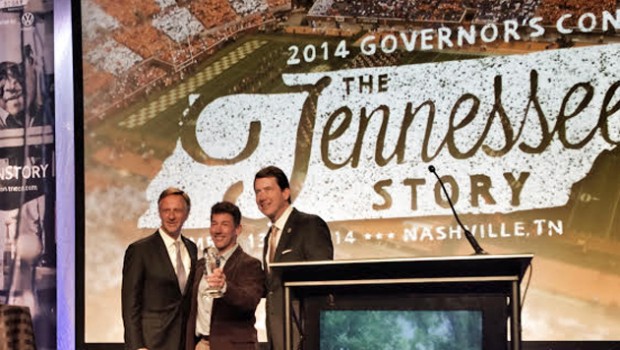 NASHVILLE—Jackson Kayak officials announced the company would invest $6.5 million to expand their current operations by opening a second manufacturing facility in Sparta, TN.

Jackson Kayak’s acquisition of the 300,000-square-foot building formerly owned by Phillips Lighting will allow the company to keep pace with demand for its new line of high-performance coolers, provide space for state-of-the-art research and development, as well as warehouse space to speed the concept-to-sales process.

The magnitude of Jackson Kayak’s expansion created ripples of attention among Tennessee’s leading economic development proponents including Gov. Bill Haslam and Economic and Community Development Commissioner Randy Boyd.  “Jackson Kayak is one of our state’s great success stories,” Boyd said. “They started from a small operation and have continued to grow, thanks to a reputation for making the absolute highest quality products, which are now popular all over the world.”

Jackson Kayak is the world leader in the manufacturing and sales of whitewater and fishing kayaks. The company recently launched Orion high performance coolers and is pioneering the creation of a new hunting market segment with the debut of its specialized camouflage hunting kayaks. Known for user-designed innovation and a commitment to being American made, Jackson Kayak founder and CEO Eric Jackson notes that even in the rare instances he has to outsource components, like on the technical gadget-rich fishing kayak, the Big Rig Pro, preference is given first to fellow American made manufacturers.

“We are committed to being American made and proud to be able to create jobs here in the USA instead of abroad, “ said Jackson Kayak founder and CEO Eric Jackson. Jackson said his company anticipates the new facility will allow staff to grow from 160 to 250 and sales to double in the next five years.

“In Tennessee we still make things,” Gov. Haslam said. “Whether its cars or kayaks and coolers, Tennesseans have a reputation for quality, well-made products,” said Gov. Haslam.

Mark Farley, Upper Cumberland Development District Executive Director, was also pleased about Jackson Kayak’s expansion in White County. “Jackson Kayak is a vital part of our local and regional economy with a global footprint offering quality products to customers and providing job opportunities in our communities. »

Production is scheduled to begin in the new facility by the end of this year.

Leading Adrian down the Zambezi →