« As big as the state of California, but with a population of only a few thousand, Eeyou Istchee Baie-James is one of the most untouched and pristine lands in the world.

In this episode of Paddle Tales, host Ken Whiting is leaving the big cities behind and diving deep into a land rich in culture, as well as kayaking the many lakes and rivers that Baie-James in Northern Québec is known for. « 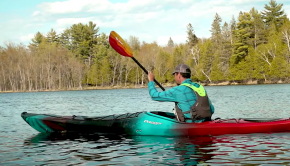 How to: The 3 Essential Kayaking Strokes → 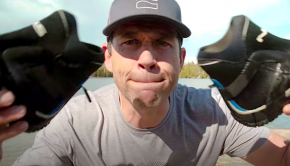 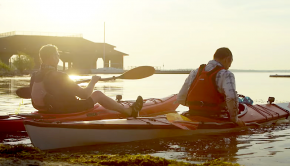 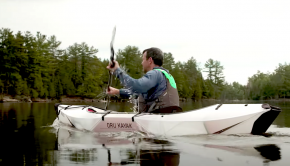