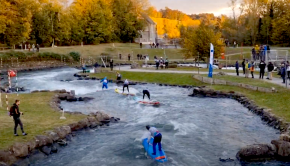 SUP Carnage at the Whitewater Circus

The Whitewater Circus took place last weekend in Pau, France on the world famous whitewater course. Here is some footage […

Saut de L’Ognon in a Kayak

French crew went for a First D in France. Recently the rain was really intense over there and all the […

Empty line up, early in the morning, and some shots later in the afternoon. Everything was filmed with the autonomous […

From Switzerland to the North Sea by Kayak

1’032 km in 21 days – paddeling by kajak from Lucerne (Switzerland) to Rotterdam (Netherlands). We circulated 21 weirs, tasted [… 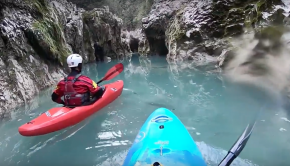 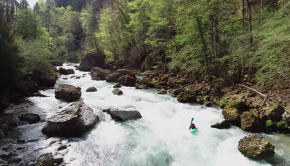 Kayaking on the Dranse, a French river in the department of Haute-Savoie, that empties into Lake Geneva 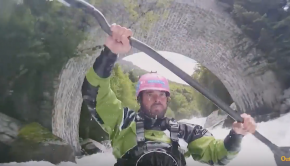 Kayaking With Friends is Important | Pushing the Limits

Éric Deguil takes us down some rapids in his home town. Joining him are his training buddies, who are constantly [… 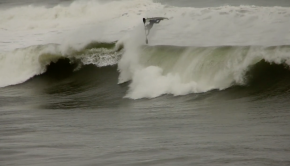 My God! Flying about as much as Surfing! 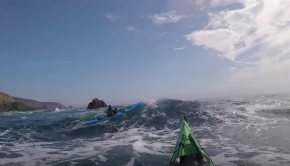