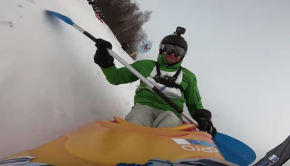 The Times and The Sunday Times Travel recognize the best way to get out and play on the snow: snow [… 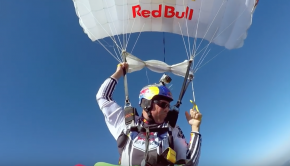 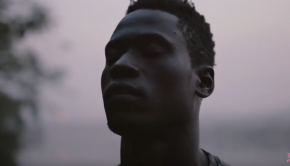 KAYAKING THE NILE: Sadat Kawawa’s way of the wildcard.

‘Way of the Wildcard’ released every Wednesday tells the story of unexpected athletes succeeding in the most unlikely circumstances. Grown [… 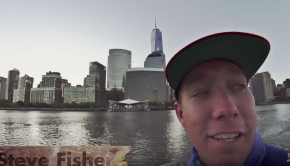 Kayaking the Hanging Spear Waterfall – Headwaters of the Hudson

Hidden amongst the Adirondack State Park and along the headwaters of the Hudson River, lies two of the highest peaks [… Unbelievably cool! Better to watch on your mobile&# 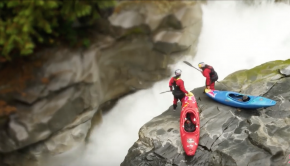 Aniol Serrasolses and Nouria Newman fooling around in BC! 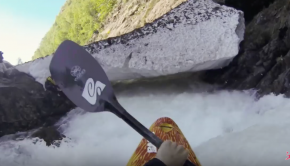 One of the most thrilling kayak video ever! 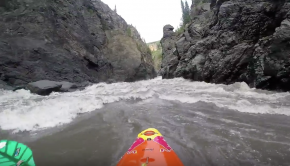 Kayaking the Stikine with Rafa Ortiz

Paddling down the Everest of Kayaking with Mexican Kayak Rock Star Raf Ortiz! 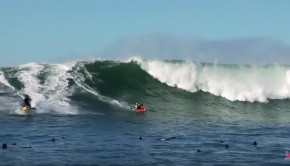