Sea kayak in Antarctica with Justine Curgenven and the Spirit of Sydney. You’ll sail from Ushuaia to the Antarctic Peninsula […

Sea kayak Surfing on the Costa Brava in Spain

» Olga running the biggest pour over I have ever filmed!!! » says the author of this video…  Tsunami rangers, Neptune rangers [… 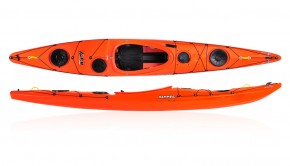 A short film of a 6 week solo circumnavigation of Ireland by Sea Kayak in summer 2014. Its hard to [… 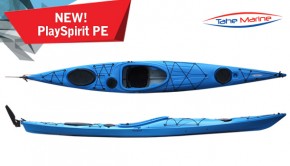 The new PlaySpirit PE sea/touring kayak is now available. With rocker hull-shape the PlaySpirit is a really playful kayak. It […

Manhattan Project ( around Big Apple by night with Sea Kayaks)

Paddling around Manhattan with the Demshitz crew by night. By: Brett Mayer

Ibo Island Dreaming Off the east coast of Africa lies a string of islands that time forgot. Small, tradition-bound fishing […