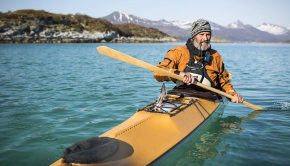 Awesome advertorial video from Canon, using sea kayak adventurer Jeff Allen. « Someone who actively pursues challenges and is fascinated with [… 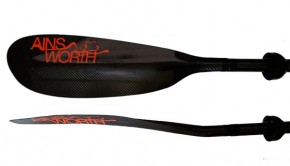 This paddle from Ainsworth is pushing paddle technology to the next generation. Lighter, Stronger and more beautiful than anything else […

Sea Kayaking Among Icebergs Near the Upsala Glacier in Patagonia

The Upsala Glacier is one of the most important in the National Park and the second largest in Argentina. With a surface of approximately […

The 2014 issue of Paddle World / Sup World Magazine is out folks! Check it our and order it now! […

Deep in the coral triangle between the Philippines, Indonesia, and Malaysia, lies the Raja Ampat Archipelago—a massive labyrinth of more [… 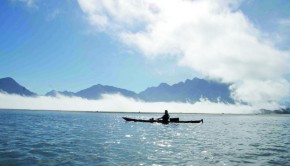 Pulling from more than twenty years of paddling and boat design experience, Nigel Foster shares with us a variety of […