Level Six co-founder Stig Larsson tells the company’s story from the very beginning. Some priceless vintage photos along a very cool story worth sharing. Level Six is a Canadian company created by two friends competing on the Whitewater Slalom World Cup circuit. Their vision was to redesign and rethink how paddling gear is made.
Level Six started out from a very humble beginning in the back of a van selling shorts and t-shirts to paddlers along World Cup circuit stops. After 20 years, that vision those two friends had to build a brand for people who live to be on the water has grown into a phenomenon that speaks to people all over the world.
By: Five2nine media 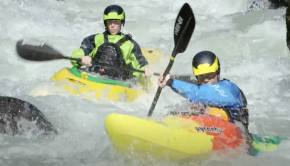 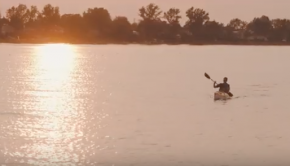 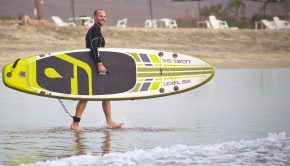