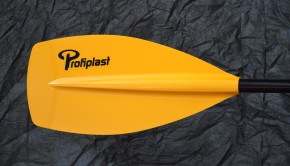 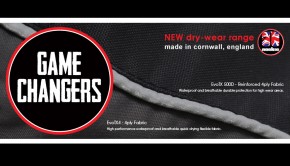 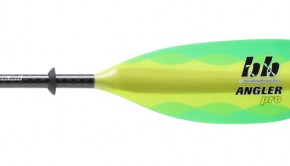 Bending Branches comes for 2015 with two newly improved Kayak Fishing Paddles, the Angler Pro Plus and the Angler Ace Plus. [… 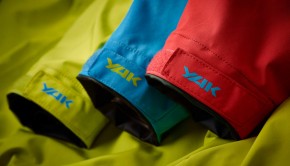 The 2014 issue of Paddle World / Sup World Magazine is out folks! Check it our and order it now! […