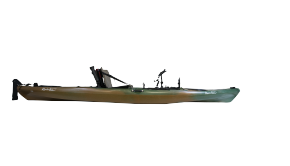 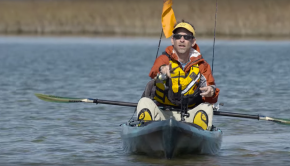 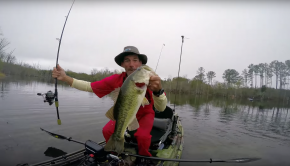 Sailfish, kingfish and big sharks all make an appearance in this kayak fishing episode from a trip to south Florida. […

The Extreme Kayak Fishing Summer Slam Series  starts to make some waves! With over 150 anglers competing per event, it has […

Mark McCracken, a kayak fisherman from California got attacked by a Hammerhead Shark for an astonishing 15 minutes a few days ago. […

Very sweet segment of a kayak fishing session in the Southeast of the US, shot from a drone. Very unusual […

I’m very happy with this episode. All Saratoga or Arowana as they are known globally were caught on Surface lures [… 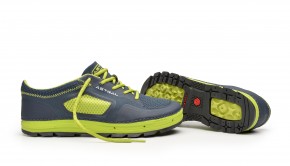 Astral Aquanaut/ Fishing Equipped with ASTRAL’s G®Rubber Agro Outsole, the Aquanaut is as gripped as any Kayak Angler with a […