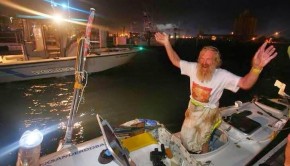 Polish Paddler/adventurer Olek Doba, completed the first paddling trip across the Atlantic Ocean from Europe to America. He left to […

Originally posted on Yakangler.com I fish a few kayak tournaments each year, and each time I come away with more […

I traveled from Corpus Christi up to Galveston, TX in search of my next target: landing a big shark from [… 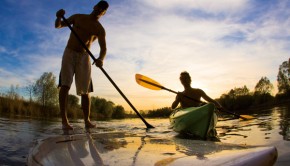