Exploring Tibet in our kayaks 01

Mid-July we left towards Southern Asia and joined an international group of kayakers to go and explore the whitewater in Tibet. Being known as the roof of the world and containing the tallest mountains in the world left us to wonder what rivers must lie deep in the heart of the Himalayas. There has been a lot of expeditioning going on in countries like Nepal or India, but there are still a lot of places, rivers, and countries which haven’t necessarily been on the list of kayaking expeditions. There have been a few trips to Tibet done by kayakers, the most famous one probably being Scott Lindgrens and Steve Fishers trip to the Tsang Po, but the eastern part still largely remains untouched, just waited to be explored. 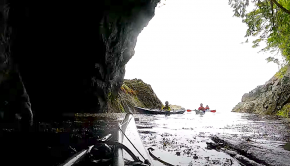 Sea Kayaking in the Deer Group Islands – BC, Canada → 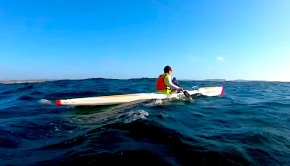 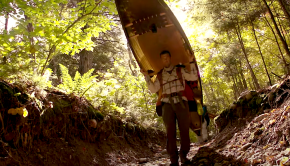 How to: Prepare Meals for Canoe Tripping → 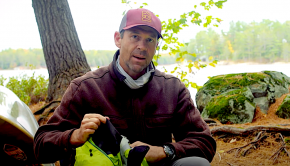 Gear to Never Forget on a Canoe Trip →