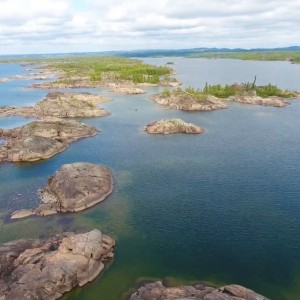 Check out the footage that those canoers brought back from their first descent of the Old Man river in Northern Saskatchewan, Canada. The movie is in line with the long-time tradition of canoes expedition in Canada, [&hellip... Read More → 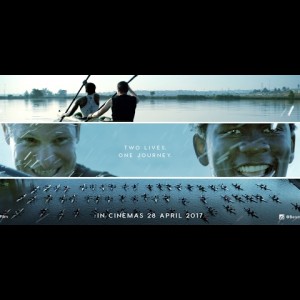 Movie Trailer: Beyond the River

Beyond the River is the story of the rise a man through kayaking. The Dusi Marathon is a kayak race that is legendary by many means. It’s been going on since 1951, it gathers around 2 [&hellip... Read More → 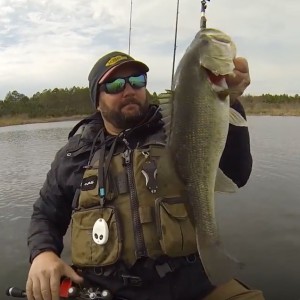 Great tips from the « Fluke Master »! Kayak bass fishing with the Fluke master, with tons of very useful advices to improve your catches!... Read More → 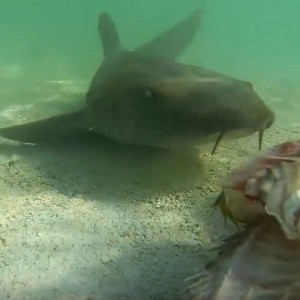 Steve from Key West Kayak Fishing had no room in his freezer so he went ahead and emptied it from all the fish carcasses. Let’s see what kind of sharks he was going to attract with [&hellip... Read More → 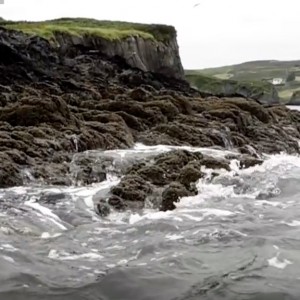 This Sea kayaking trip could inspire you for future vacation. The Vaga Brothers offer you a 12 minutes tour to get to know the wild coast to ireland! We say so much that Ireland is under-rated [&hellip... Read More → 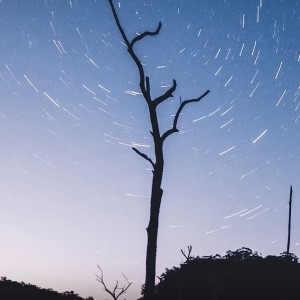 Chris Eyre-Walker Photography takes you on a flooded forest in Kangaroo Valley, NSW, Australia, for a kayaking trip. He explains how and where he’s been able to takes outstanding shots. A very instructive and exciting journey!... Read More → 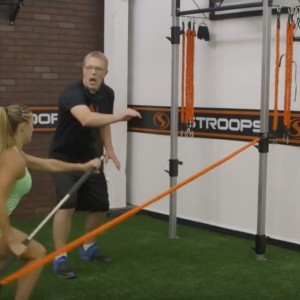 VIDEO: Keep Fitness and Motivation up during the Winter!

Want to be ready when 2017 paddling season kicks off? You might want to do those exercises on top of you daily Youtube video watching 😉 ! If you let your body go down during the [&hellip... Read More → 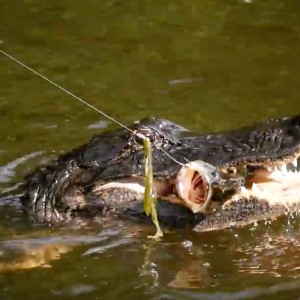 VIDEO: Fishing with Alligators. NO FEAR!

These pro kayak fisherman have no fear at all! Put in with them for a fishing session in this « secret spot » infested with Alligators… We are really wondering why nobody would go there&#... Read More → 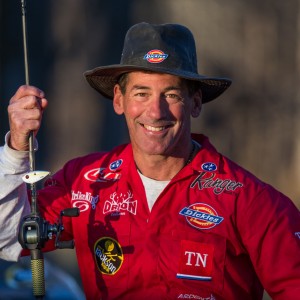 Published on février 9th, 2017 | by Paddleworld

Dickies, the world’s leading performance workwear brand that has long been known for its durability, is teaming up with Eric Jackson, four-time world champion freestyle kayaker, professional fisherman and founder of Jackson Kayak. With this partnership, Dickies [&hellip... Read More → 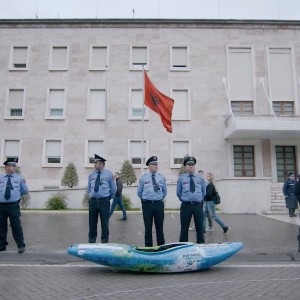 The documentary explains the journey and the fight of the « Balkan river tour ». This project aims to show the beauty of the Vjosa that flows between Albania and Greece, and to protect it. This river is [&hellip... Read More →