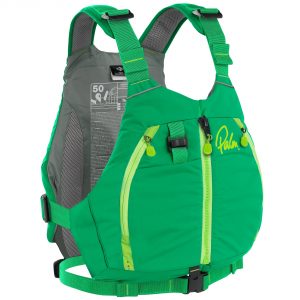 This paddle from Ainsworth is pushing paddle technology to the next generation. Lighter, Stronger and more beautiful than anything else on the market. This paddle is great through the water and reliable when it matters on [&hellip... Read More → 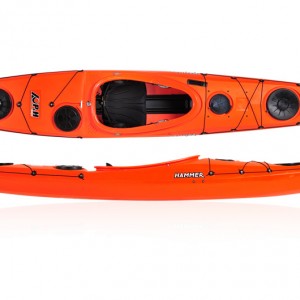 P&H SEA KAYAKS | HAMMER The Hammer is a new generation of sea playboat that will take ‘playing the sea’ to a higher level. Benefitting from the expertise at Pyranha Whitewater Kayaks and the influence of [&hellip... Read More →

The 3rd Annual Adventure Fishing World Championship (AFWC) was one for the books! Some of the best kayak fishermen in the world battled 20+ mph winds and a very challenging course to reach and catch fish [&hellip... Read More →

First of all, I’m sorry for not posting videos to often, I wish I had more time to fish, but responsibilities come first….It has been over a month since the last time I went fishing for [&hellip... Read More → 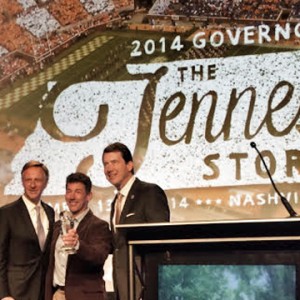 My first trip down the Grand Canyon of the Colorado river, in October 2014. Great company, perfect weather, clean lines and some of the most thrilling whitewater and breathtaking scenery made this one of the best [&hellip... Read More →

A wonderful documentary about the autonomous journey along one of the most amazing places on earth, Greenland. How far can you go to make your dreams come true? by: Pablo Martín García/ Cervino Producciones... Read More →

Big Adventure Day, over 20 adventure in one day!