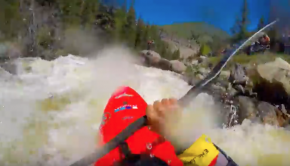 Eric Jackson himself walks you through the 2018 Jackson Kayak range! 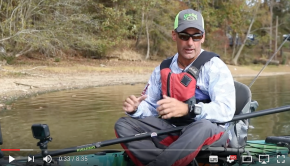 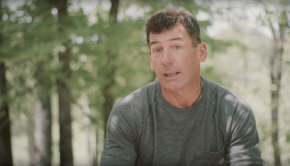 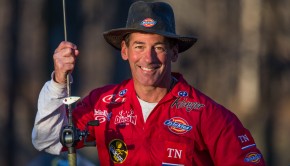 Dickies, the world’s leading performance workwear brand that has long been known for its durability, is teaming up with Eric [… 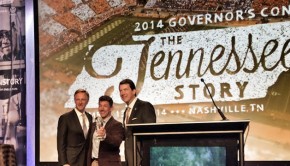