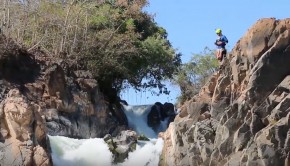 In Laos the Mekong river, one of the 10 longest rivers in the World, splits in lot of different Channels [… Some hot tips from the pros! Ever wondered what type of line fishing from a kayak would require? Gene “Flukemaster” [… Professional kayaker Nick Troutman takes you to the bottom of a Lava waterfall in Hawaii. As the boiling lava meets [… Did you know that there were races all over the world and even world championships of canoe and kayak marathon? [… 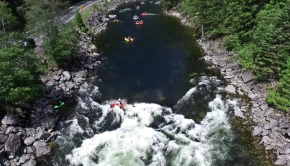 Check out this impressive video showing the start of the International Downriver Race del Sella 2015, held in Spain every year. [… 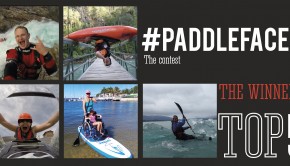 My first trip down the Grand Canyon of the Colorado river, in October 2014. Great company, perfect weather, clean lines [… 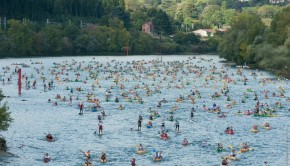