Really cool video of some paddlers from Estonia, snow sea-kayaking in the street of their city&# 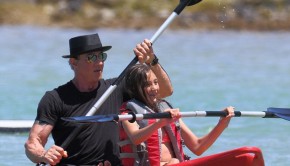 Although he is holding his paddle the wrong way around, it is always good to see moe people into paddling… […