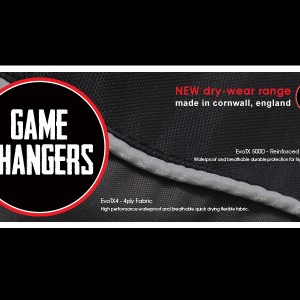 Published on September 2nd, 2014 | by Paddleworld 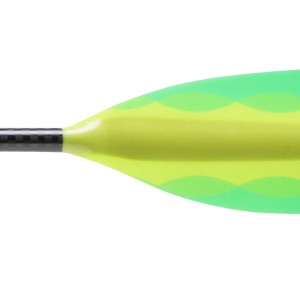 Published on September 1st, 2014 | by Paddleworld 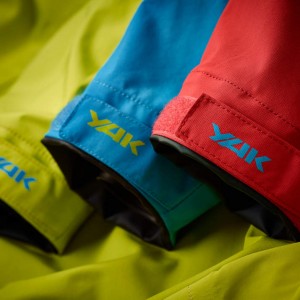 New in the RTM Angler line up, the ABACO 3.60. Light, fast and silent, the ABACO 3.60 is a compact modern kayak, with resolutely dynamic lines, inspired from the racing hulls of sailboats. With its 2 [&hellip... Read More →

The 2014 issue of Paddle World / Sup World Magazine is out folks! Check it our and order it now! NB: Paddle World, and Stand Up Paddle World  are two issues in one. One part covers [&hellip... Read More →

This boat is designed to be sporty and fast with increased stability when compared with other boats in its class. It has good sea manners, a generous carrying capacity and the ability [&hellip... Read More →

Kayak the Amazom From Source to Sea

David Midgley, a computer programmer from London, England, dreamed of doing something BIG, and different. A wild idea in a Scottish bar became a ten year project: learn to kayak, and then paddle the Amazon from [&hellip... Read More → 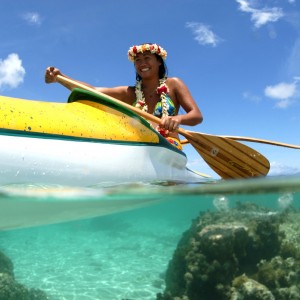 Always at the top of technology, Jackson Kayak has created a tool to make it easier for consumer to decide the type and and model kayak that’s best for their needs.The choice of kayaks can be [&hellip... Read More → 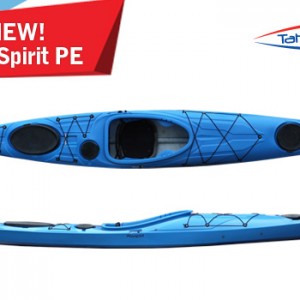 The new PlaySpirit PE sea/touring kayak is now available. With rocker hull-shape the PlaySpirit is a really playful kayak. It handles great in the waves and is also rather easy to roll. Hard chine and V-shaped [&hellip... Read More →