Published on February 4th, 2014 | by Paddleworld

A documentary about the autonomous journey along one of the most amazing places on earth, Greenland. How far can you go to make your dreams come true... Read More →

I traveled from Corpus Christi up to Galveston, TX in search of my next target: landing a big shark from the kayak. Well, before long I had my first run and I could tell this was [&hellip... Read More →

This is a downwind practice with Oscar Chalupsky and Boyan Zlatarev in Tarifa. Boyan, who runs Epic Surfski Center in Tarifa knows the area very well, had challenged Oscar for a downwind paddle match. Soon after [&hellip... Read More → 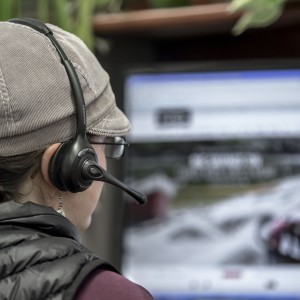 In September 2012 we paddled more than 600 kms of rivers, lakes as well as the Pacific Ocean. It was a fantastic Journey into the Canadian Rockies wilderness! Pure freedom. Paddlers: Carlos Ares & Carlos Rodríguez... Read More →

A large hammerhead shark took I liking to my friends kayak while we were offshore fishing. The huge shark even bit the back and side of his kayak and had to be beaten off, sadly I [&hellip... Read More →

Published on January 2nd, 2014 | by Paddleworld

Check out Jackson Kayak’s fishing and whitewater team all over the world. We are all of different disciplines and waters. But we are all one family&#... Read More →