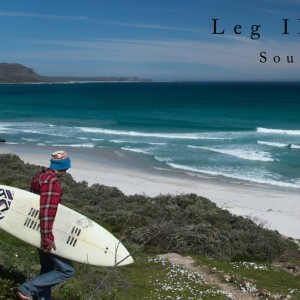 We know, it’s sunday and tomorrow starts another week of work… But tomorrow is another day, and here is the best way to finish your weekend: Do you want to watch something cool? Wizard’s eye is [&hellip... Read More → 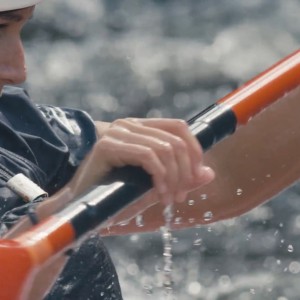 Canoeing: Going From the Roots to the Modern Performance.

At Paddle World we like all kind of paddling. We get excited for about anything that involves a paddle. Watch Alexandra M. Mcgee, from Canada (who else could put it this way than a Canadian athlete?), [&hellip... Read More → 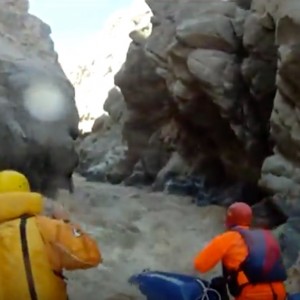 A tangling raft out of control, a raging river, some marginal life jackets, instructions yeld in Russian… If you haven’t watched something scary today, there it is! We’re glad they made it to the end of [&hellip... Read More → 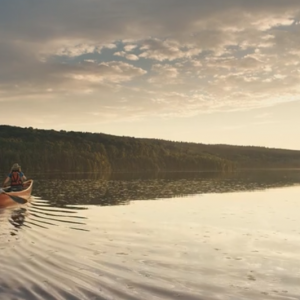 The trailer for my short documentary film « The Canoe » “If it is love that binds people to places in this nation of rivers and in this river of nations then one enduring expression of that simple [&hellip... Read More → 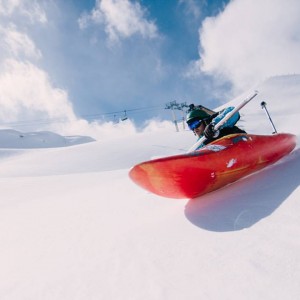 Snow Kayaking at its Finest.

Snow kayaking is definitely nothing of a sport, but every year we have a video from it that’s buzzing for a couple of weeks. It’s certainly an interesting concept to slide down a mountain with not [&hellip... Read More → 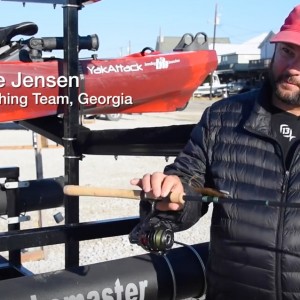 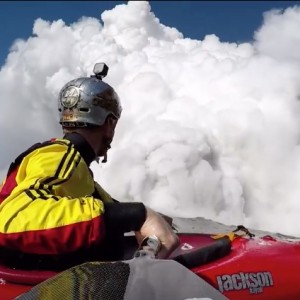 Professional kayaker Nick Troutman takes you to the bottom of a Lava waterfall in Hawaii. As the boiling lava meets the water, it creates huge smoke, noise and a continuous rage of element meeting each other. [&hellip... Read More → 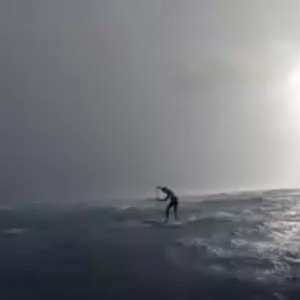 Check out the teaser of the Paddle Storm Master event in Brest, France! In Brittany, north west of France, they like the sea when it’s raging, and they love hard conditions! For the Strom Master race, [&hellip... Read More → 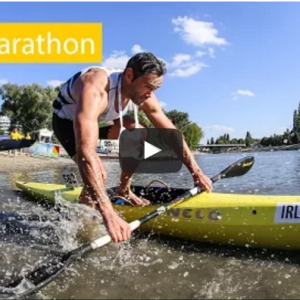 Did you know that there were races all over the world and even world championships of canoe and kayak marathon? Check this out it is insanely good and popular in certain countries! &nbsp... Read More → 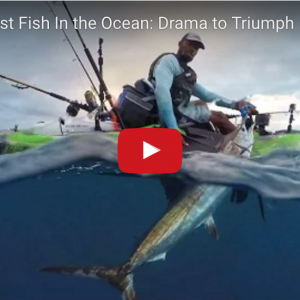 Sailfish Fastest Fish In the Ocean: Drama to Triumph