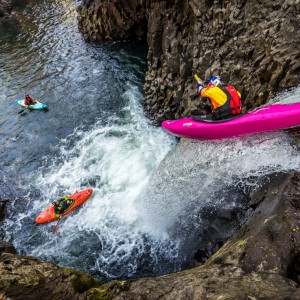 We recently shared a story about the lava waterfall that a group of paddlers went to explore in Hawaii. Those guys were on a mission to find waterfalls to be run in a kayak on the [&hellip... Read More → 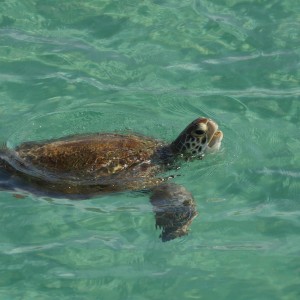 Check out the footage of Ze Race, a Surf ski race in French Island of Guadalupe that is so gorgeous that you will want t ticket for next year!!... Read More → 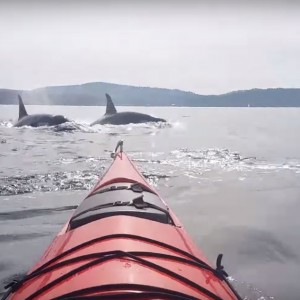 VIDEO: Paddling with orcas in Washington.

The footage is as precious as it is scary. This tourist was paddling on a guided tour in Washington when an Orca pad surrounded them and curiously swam around them. As the paddler on the video, [&hellip... Read More → 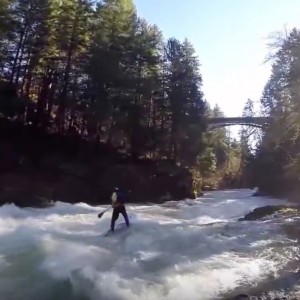 Dan Gavere Take you Down the Middle White Salmon on a SUP.

Take ride down the Little white Salmon river in Washington state with Dan Gavere! This amazing piece white water is a mecca for kayaking and Dan shows us here how fun it can be on a [&hellip... Read More → 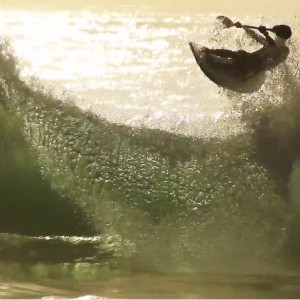 Have you ever tried wave ski? It looks like it would take serious skills, and it does if you want to be Pablo, but there is also beginner boats and beginner waves! It’s actually an easy [&hellip... Read More → 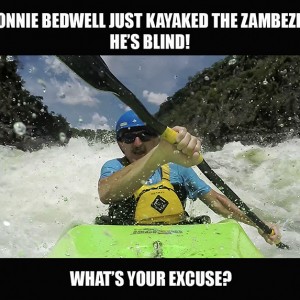 VIDEO: Blind kayaker completing the descent of the Zambezi canyon. 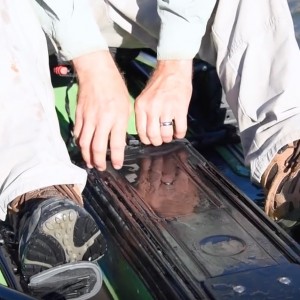 It’s hard to believe how great fishing kayaks already are! Check out the Coosa HD from Jackson Kayak, a true little gem with features that make it a boat you should really look into!... Read More → 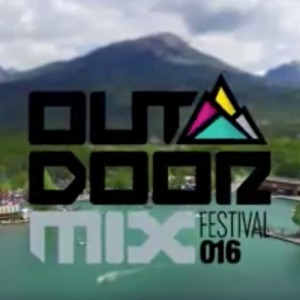 The Outdoor Mix Festival is a fast growing event and a big party for all Outdoor lovers! With over 10 sports showcased, there is some for the beginners and some for he experts! You can race [&hellip... Read More → 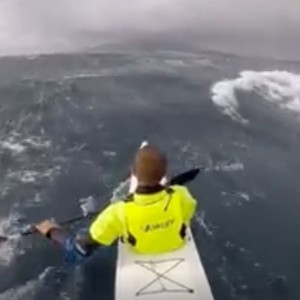 Do you know what surfs is? Surf ski is a kayak discipline that would deserve to be known and tried by any kayaker. It’s a distance race at the ocean. It involves both paddling technique that [&hellip... Read More →

In Laos the Mekong river, one of the 10 longest rivers in the World, splits in lot of different Channels as it steps down in a pretty steep waterfall section. This part of the river, that [&hellip... Read More →